Give a copy of
the Quran today

“Spreading the Word of Allah”

Al Quran Academy London is an international da’wah organisation, primarily based in the United Kingdom. Since its inception as a registered charity in 2010, we have embarked on an historic project of mass free Quran distribution. This ambitious mission began with free distribution of the Holy Quran with simple Bengali translation amongst literate Bengali speaking people across Bangladesh and India.

Alhamdulillah, over 10 years, we have expanded the reach of our Quran Distribution project across the globe and we have produced over one million copies of the Holy Quran with translation in different languages and different versions for distribution worldwide 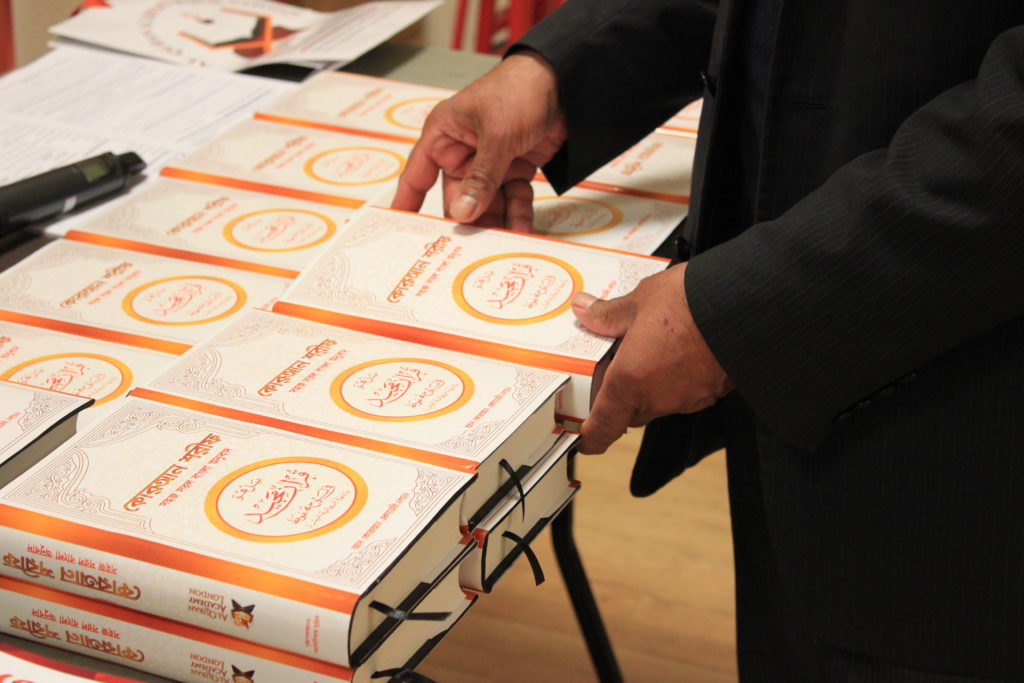 help us
spread the word of allah

As with all charities, we rely heavily on the voluntary support of its countless well-wishers across the globe. Our work is only possible through the hard work and financial support of our supporters.

Our distribution numbers continue to rise.


We have already distributed over 1.5 million copies of the Holy Quran with translation worldwide

Help us reach the next milestone!

Al Quran Academy London’s Free Quran Distribution project began with a simple Bengali translation. By the grace of Allah, with increasing support from our donors and wellwishers, we have expanded our project by also publishing English, Urdu and Nepali versions. Moreover, we are currently striving to produce translations in many other languages such as Hindi, Spanish, Sri Lankan, Portuguese and Albanian. Alhamdulillah, so far we have distributed over a million copies of the Quran with translation in 22 countries in 4 continents in 4 languages, and we distribute copies without Arabic text to non-Muslims. We always distribute the Quran without preference to belief, gender, nationality or creed. 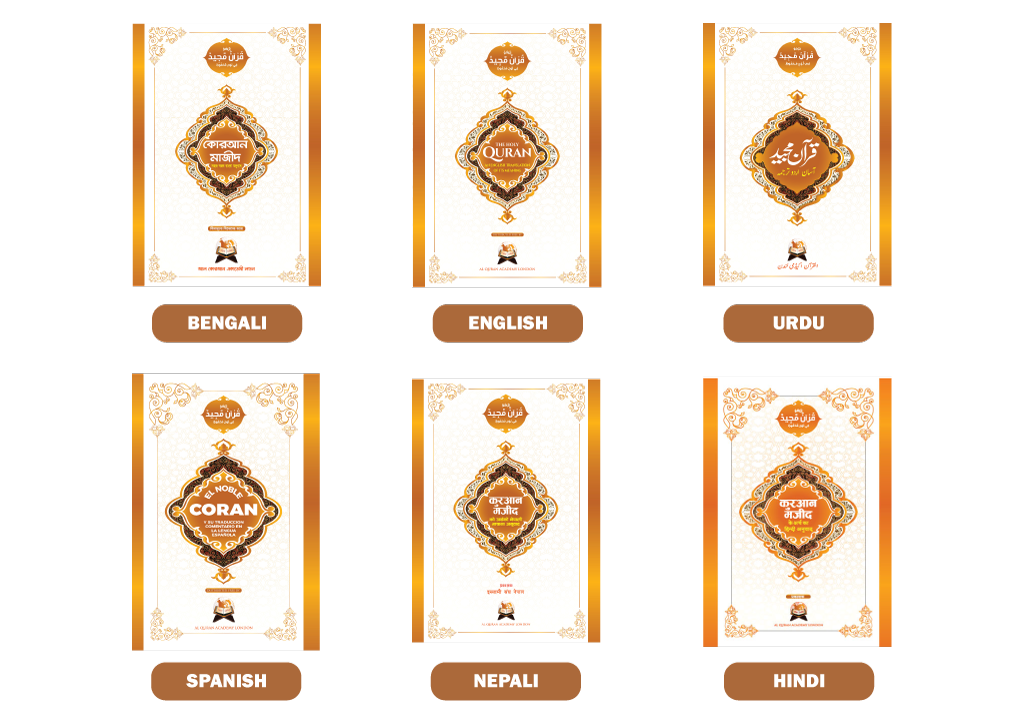 We invite you to become a volunteer. Volunteers are the heart of our work. Their dedication and contribution is most valuable to us. People make the difference and the change. Their time and energy is what makes our work move forward and expand.