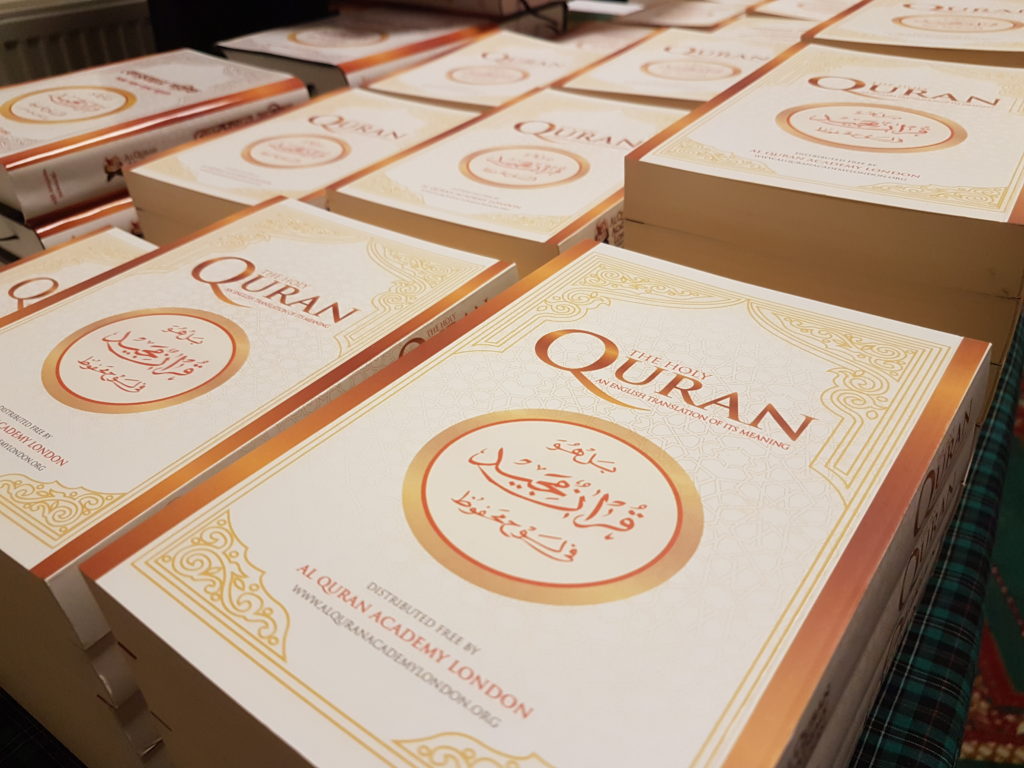 In 2010, to mark the 200th anniversary of the Bengali translation of the Quran, Al Quran Academy London began the brave initiative to convey the meaning of the Holy Quran to all. The initial scope of the project was to undertake mass free distribution of the Holy Quran with translation throughout the Bengali speaking literate of Bangladesh and India, along with the entire surrounding Bengali speaking zone,

Alhamdulillah, 10 years on, Al Quran Academy London has already distributed over a million copies of the Holy Quran with translation. This achievement would not be possible without the Dua and support of our donors and wellwishers from all over the world. 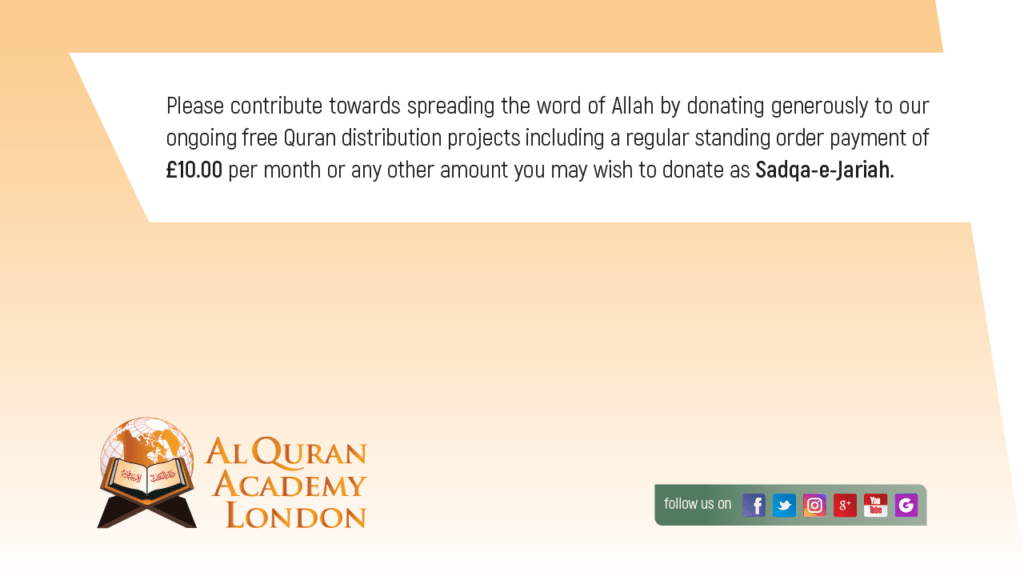 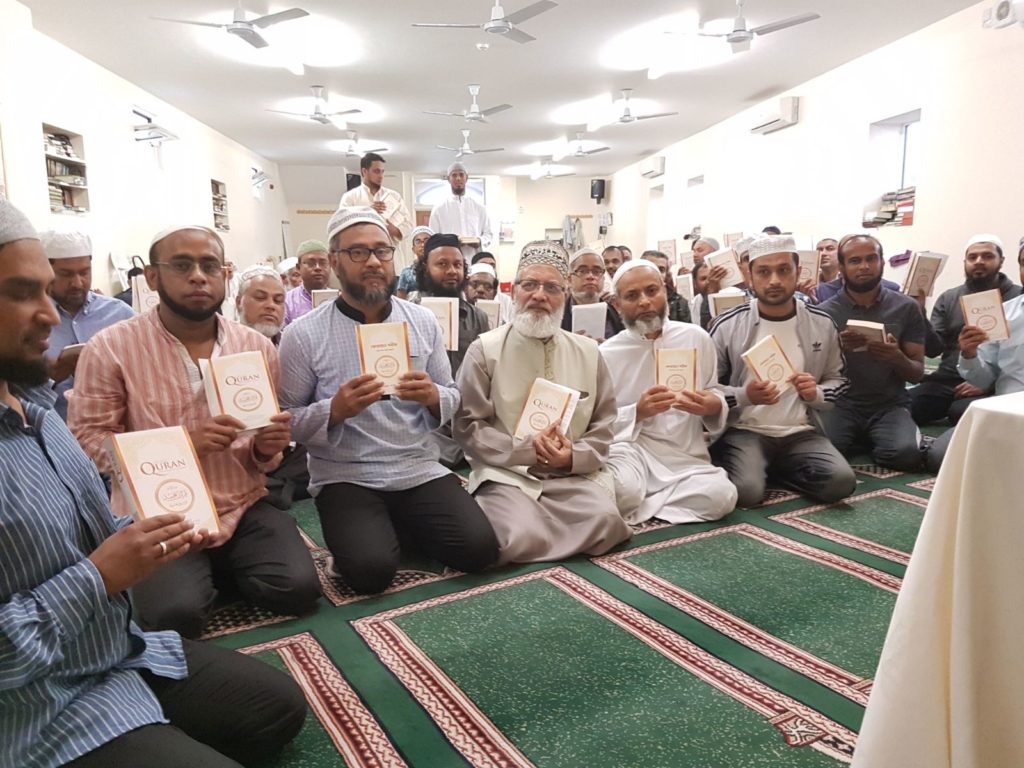 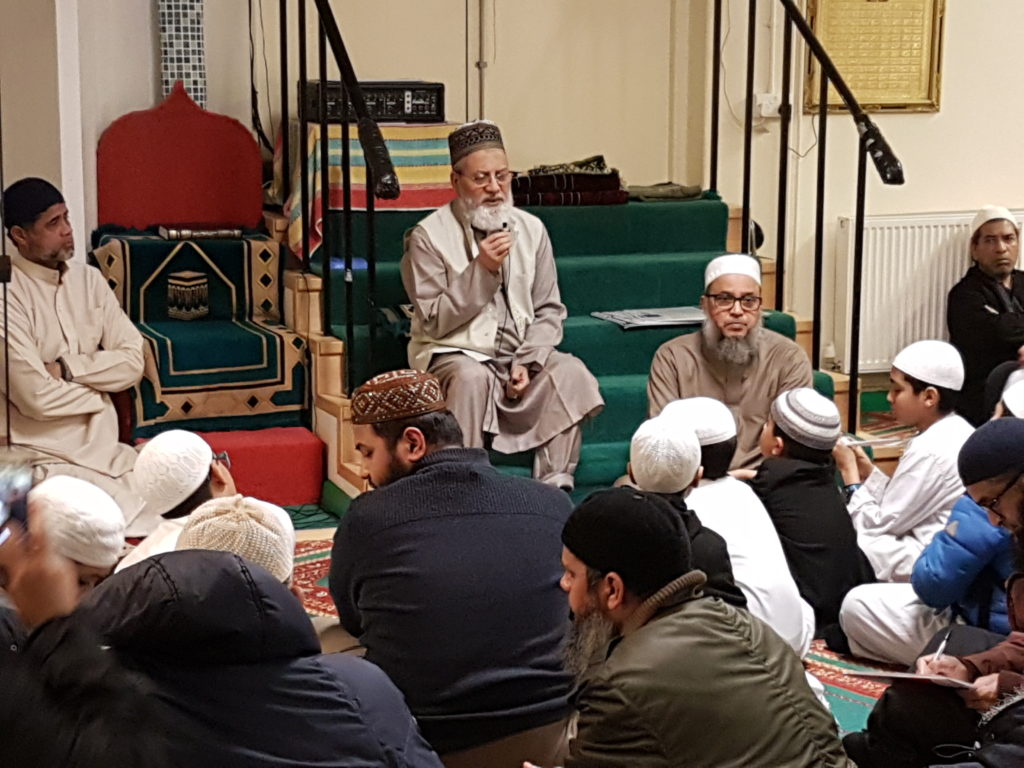 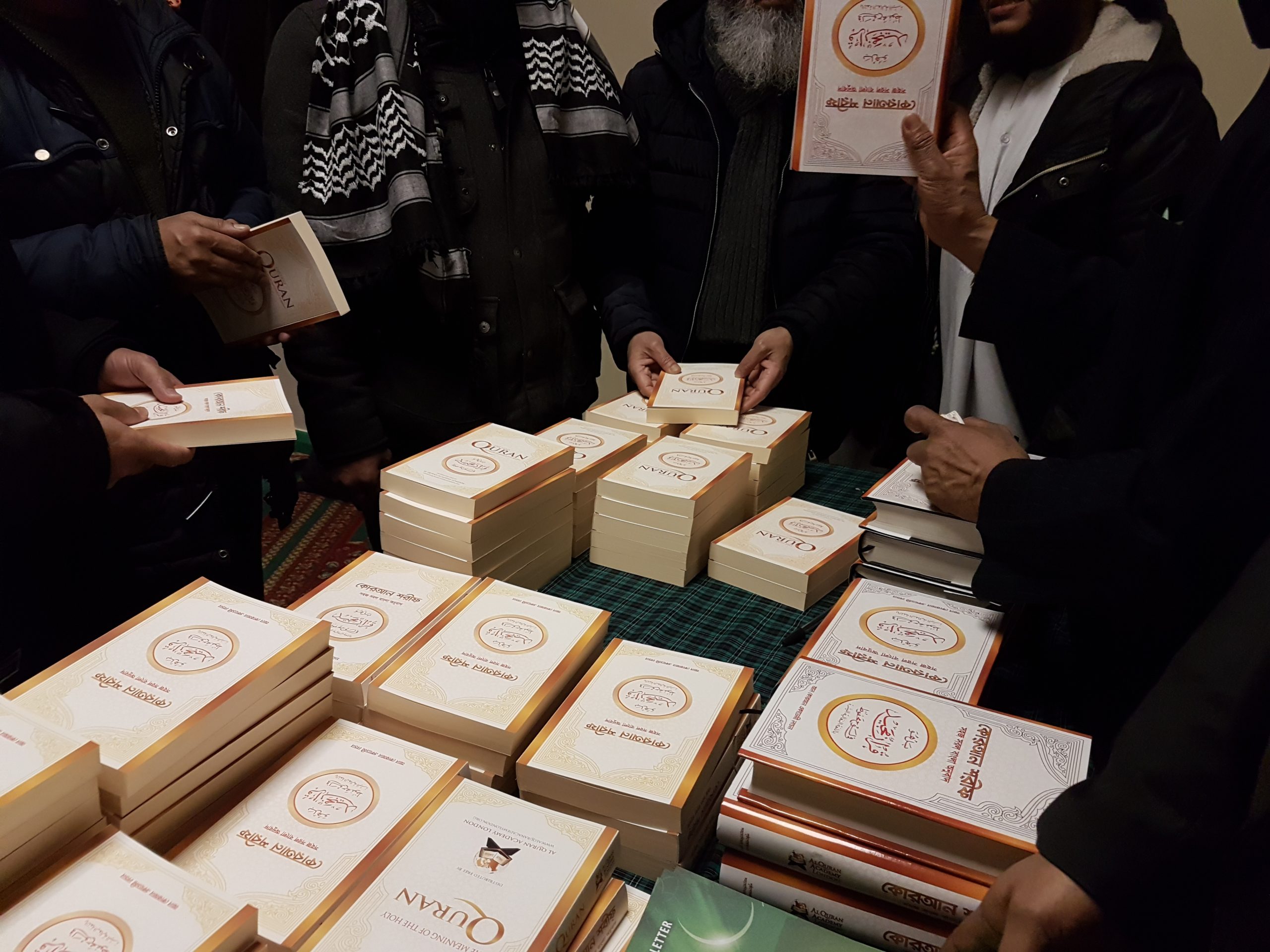 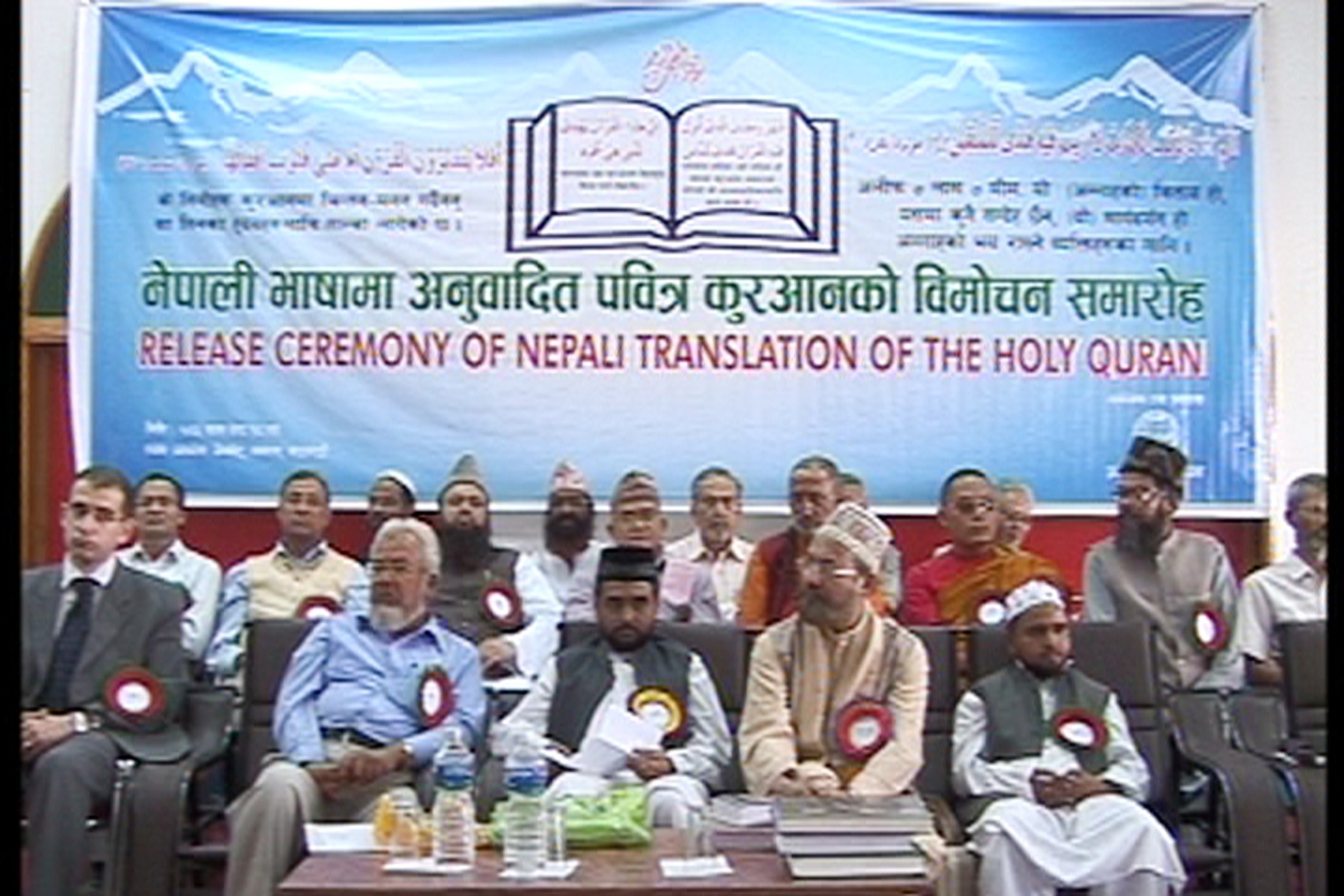